Education Funding and Budget In Arizona

By way of the annual budget process, the Arizona Legislature provides funding for the education system which serves more than 1 million kids in our state. The fiscal year of the state begins on July 1 and concludes on June 30.

State legislators are in charge of approving the state budget and allocating funds to our school systems; however, and over half of education spending comes from local, state, and federal sources.

According the U.s. Census, only 48 percent of Arizona’s school financing comes from of the state government. 40 percent of school funding comes from local sources, such as property tax income. Despite the fact that federal financing contributes for only 12 percent of total school spending, Arizona ranks among the states with the greatest percentage of income derived from the federal govt.

Despite the fact that our state’s officials have neglected our public schools for decades, we currently face a teacher shortage. According to the ratio of education financing to the amount of our state’s overall economy, Arizona is the 49th most expensive state in the country, spending $25.42 for K-12 education for each and every $1,000 in personal income. The national average wage is $36.13 per hour. It should unsurprising that Arizona ranks among the bottom of the nation in terms of per-pupil spending and average teacher salaries.

Arizona’s public schools are supported by the state’s general budget, but for the past 3 decades, the state has reduced taxes on corporations and the rich, resulting in a reduction in the amount of cash our state receives. A further example is the state’s voucher scheme, which diverts general revenue money that might have gone to public schools to private colleges with little regard for accountability. Other examples are the state’s business tuition tax credits and Student Fees Organizations.

In many cases, when the governor or state assembly do raise school funding, they do so with strings attached, such as linking money to testing scores, which as we all know is not an appropriate way to gauge student progress in the first place.

If our state’s officials are concerned about student achievement, then it’s past time for them to get serious about supporting what works in our schools and communities. The following are the items we know will make a great school for our children: ensuring that every child does have a caring, certificated classroom teacher, reducing classroom sizes, filled kindergarten, up on the things textbooks and new tech in the schoolroom, and needing a curriculum that really is rich and diverse. Our state has failed to meet its funding requirements for decades, resulting in crumbling school buildings and buses, as well as instructors abandoning their posts in the classroom. The only large increases in funding have come as a result of lawsuits and citizen-driven initiatives.

Voters in Arizona are in favour of investment in public education. Vouchers and tax breaks for the wealthy are not supported by them. The American Education Association is the most effective advocate for public education funding at the state government. We want you to join us in our effort to ensure that our students have the finest possible futures.

School Funding Provided By The Government

Our public schools have been chronically underfunded by Arizona’s legislators for decades, contributing to a teacher shortage catastrophe. This issue has only gotten worse as a result of the pandemic. Using vouchers, we redirect funds from our neighbourhood public schools to private religious institutions that are not subject to any oversight. Arizona voters have made it clear that they favour public education and that they oppose the use of vouchers or the funding of two different educational systems in their state. 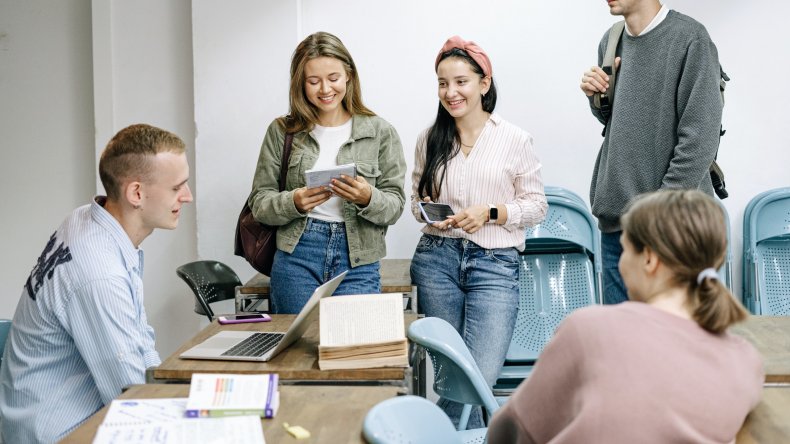